In 2008 the St John’s Community established a vertical House System which operates from Year 7 to Year 12. This system is designed to develop and encourage connectedness and loyalty in students to their House and the College.

St John’s is a safe environment where all students are cared for in their educational, spiritual, social and emotional needs. All members of the college community have the right to be treated with dignity and respect, with their personal growth unhindered by discriminatory or anti-social behaviour. To support this endeavor the Vertical homeroom system encourages peer support, leadership and mentoring through the combinations of students from all year levels for the daily morning homeroom time. Supportive relationships are formed between younger and older students assisting with the growth and development of all students on their journey through St John’s Regional College.

Each House consists of seven Homeroom Groups, with each Homeroom containing approximately 4 students from years 7 to 12.

House Leaders work with the team of Learning Mentors and subject teachers to ensure that an environment and atmosphere which promotes the growth of each student is maintained. Supporting students in need and liaising with parents are a primary focus. 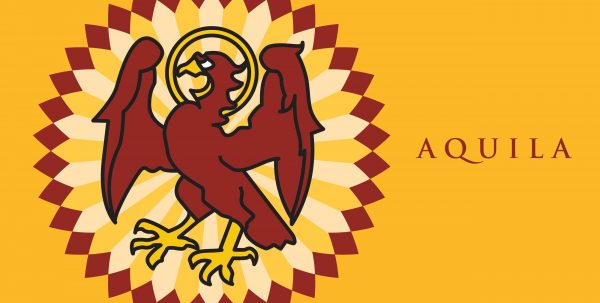 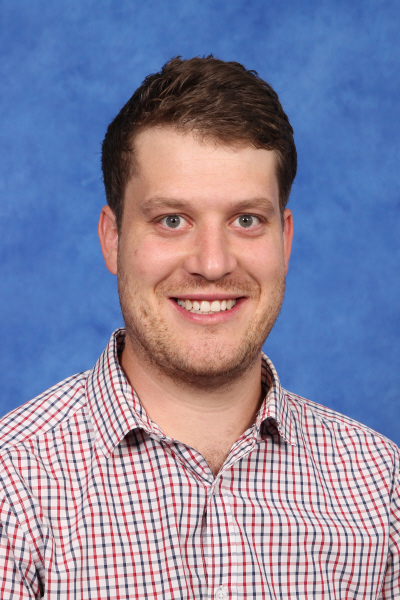 In Aquila House, our symbol, the Eagle which represents the Resurrection of Jesus, calls us to be people of hope for all of you.

An early legend held that the eagle would periodically renew its youth (or plumage or eyesight) by flying near the sun and then plunging into a lake or fountain. On this basis the eagle became a symbol for the Resurrection. Since the eagle soars upward, it also became a symbol for Christ’s Ascension. The eagle is also a symbol of St John the Evangelist because of his ‘soaring’ witness to Jesus’ divine nature.

“But those who hope in the Lord will renew their strength. They will soar on wings like eagles; they will run and not grow weary. They will walk and not be faint.” Isaiah. 40:31 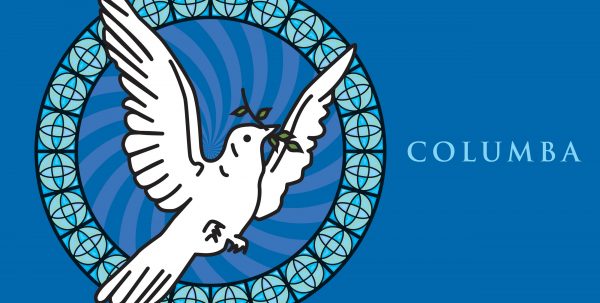 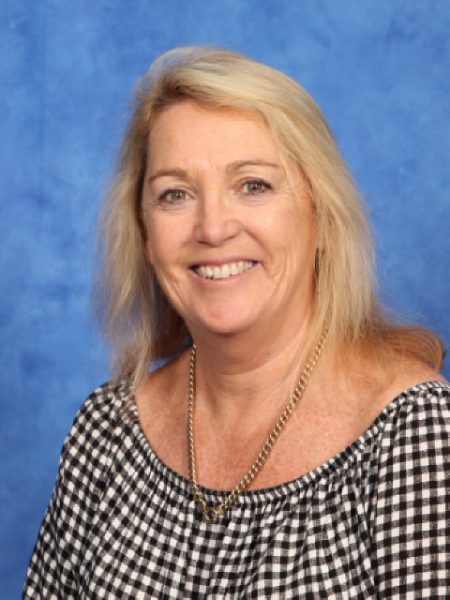 In Columba House, our symbol, the Dove, calls us to be people who reflect the values of love and compassion in all that we do and say.

The dove is a symbol of the Holy Spirit. It is taken from the story of Jesus’ baptism, where the Spirit descended on him in the form of a dove. The three-rayed nimbus around its head identifies the Spirit as a member of the Trinity. A dove shown without the nimbus is a symbol of peace.

“As soon as Jesus was baptised, he went up out of the water. At that moment heaven was opened, and he saw the Spirit of God descending like a dove and lighting on him.” Matthew. 3:16 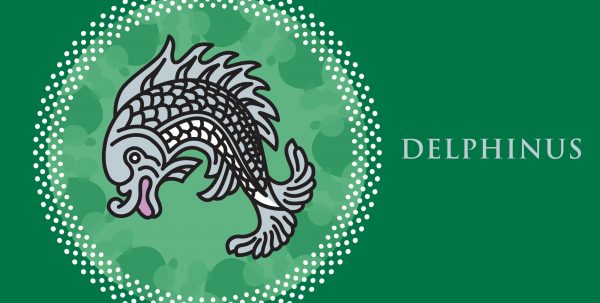 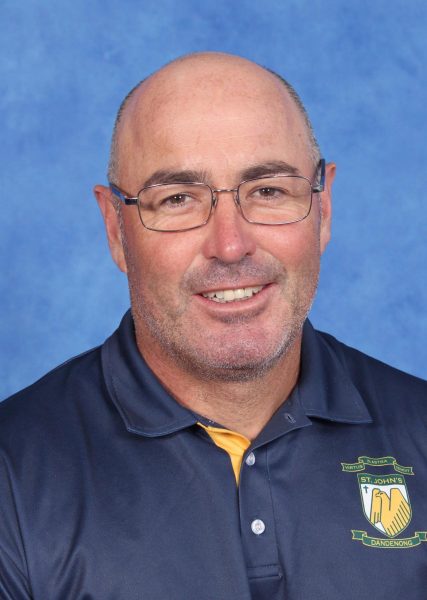 In Delphinus House, our symbol, the Dolphin, reminds us that we are called to be Christ-like guides to all of you, just like a good shepherd

Because dolphins are often seen to swim alongside ships, they came to represent Christ, who guides believers to heaven. In this sense a dolphin usually shown together with an anchor or a boat. Dolphins were the fish often used to portray the story of Jonah, and by extension came to be symbolic of the Resurrection.

The coat of arms of St John Fisher, the English martyr, includes the dolphin. 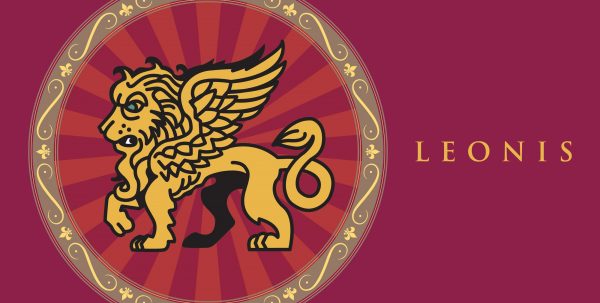 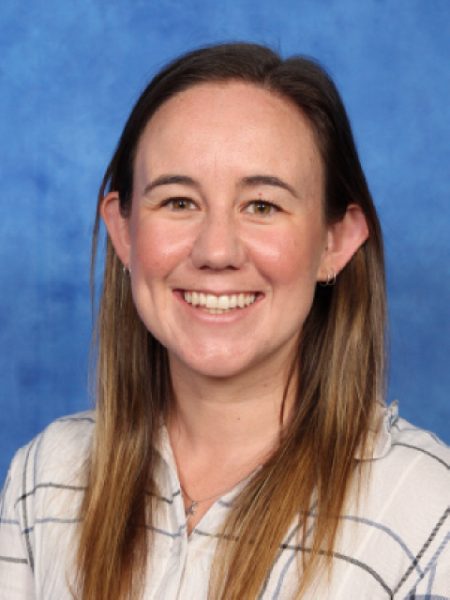 In Leonis House, our symbol, the winged Lion of St Mark’s fame, reminds us that we are called to be supportive of one another, to care and make a difference because, like the branches of the vine, we are connected; one to the other.

I wept and wept because no one was found who was worthy to open the scroll or look inside. Then one of the elders said to me, “Do not weep! See, the Lion of the tribe of Judah, the Root of David, has triumphed. He is able to open the scroll and its seven seals.” Revelations. 5:4 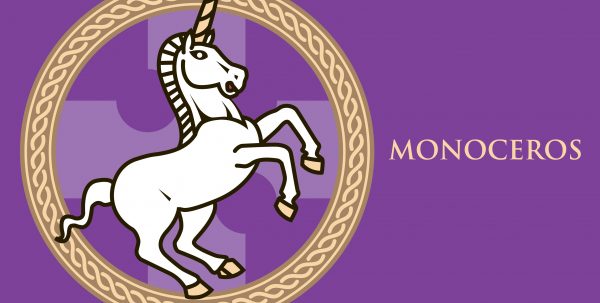 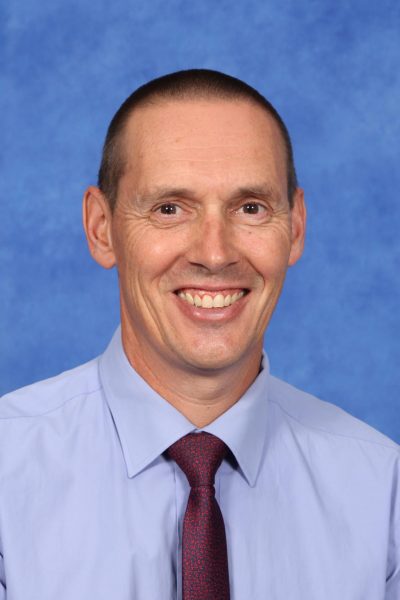 In Monoceros House, our symbol, the Unicorn, a symbol of God becoming human, calls us to be truly Godly in all that we do, say and think.

This fabled animal is pictured as a graceful creature with a horse’s head, a goat’s beard, an antelope’s legs and a lion’s tail. From the centre of the Unicorn’s forehead rises a great spiral horn. There are several references to the Unicorn in the Hebrew Bible, including the following:

“God brought them out of Egypt; he has as it were the strength of the Unicorn.” Numbers 23:22

By the third century after Christ, Christian writers including Tertullian, Ambrose, Jerome and Basil referred to the Unicorn as a symbol of Christ. In time, an elaborate allegory developed in which a Unicorn, tamed by a maiden, stood for the Incarnation – the coming of God among us in the person of Jesus Christ. 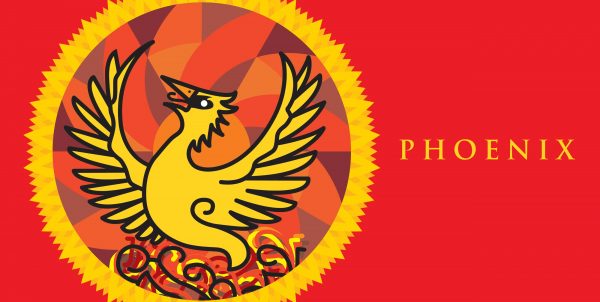 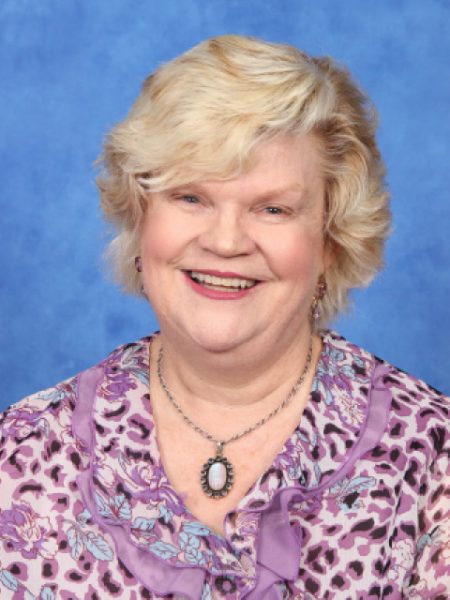 In Phoenix House, our symbol of the Phoenix is a reminder of the Resurrection of Jesus, the same Jesus who gave us the bread of his life and sacrifice.  We are called to be sustenance to all of you in the way we live our lives in your midst.

An ancient myth held that the beautiful phoenix, which lived in the Arabian Desert, lived to be five hundred years old and then set its nest on fire and was consumed in the flames. After three days, the phoenix rose again from the ashes, restored to youth, to live another five hundred years. Early Christians saw in this tale a symbol of the Resurrection.